Some offers are too good to be true, and being paid to play games definitely sounds like one of those mirage-like scenarios.

But TapChamps, an app that allows publishers and developers to generate valuable data in exchange for monetary rewards that it passes on to players, pretty much delivers on its promise of paying you to have fun – with one caveat.

We’ll get to that later. First, let’s look at what TapChamps has to offer.

Registering for the app is a remarkably painless experience. You can register through Google or Facebook for added convenience, but there’s also an option to sign up with your email address if you’re jittery about privacy.

After that you just need to complete a couple of permission-granting steps in which you allow TapChamps to track your usage data and apply a screen overlay. These requests sound mildly alarming, but TapChamps wouldn’t work without them.

In terms of presentation, TapChamps goes for a bold, colorful, simple interface and tries to keep things as simple as possible.

There are five menu pages in the app, including Games, Shop, Bonus, Profile, and Chat. Of these, the only page that even slightly requires an explanation is Bonus.

It’s here that you can monitor the progress of your weekly bonus, whereby you can get 20 Diamonds for playing on seven consecutive days. Sometimes TapChamps also holds contests, e.g. to see which player can accumulate the most XP before a certain date, and there’s a section encouraging you to earn extra Diamonds by inviting your friends.

Diamonds Are for XP

The basic mechanic at the core of TapChamp is that you earn XP by playing games, and once you earn enough XP to level-up you get a few Diamonds. The higher your level, the greater the rewards.

There’s a second currency, Trophies, which level-up your avatar, in turn allowing you to earn more XP and Diamonds, as well as giving you another progress carrot to chase.

Once you’ve accumulated enough Diamonds, you can take them to the shop and redeem them for vouchers (or buy a new avatar, if that interests you).

These vouchers are surprisingly tempting, with retailers and services like PlayStation, Nintendo, Amazon, eBay, Microsoft, Google Play, and more represented. There’s even the option to make a charitable donation via Charity On Top.

Each game listing in TapChamp lists the number of Diamonds you can earn by levelling up (typically five to go from level one to two, then ten, and so on), as well as the boost that’s applied by the developer to help you level-up quickly. DIfferent games can have different levels of boost, depending on how generous the developer wishes to be.

Get Rich Not Quick

You get 225 Diamonds for signing up, 20 for completing a seven day streak, and ten for inviting a friend to use the app. Contests, meanwhile, come with huge prizes running into the thousands – but only one user can win, and there isn’t always a contest running.

That’s not to say TapChamp is a waste of time, but if you download it imagining that you’ll be diving into a swimming pool of vouchers after a week you’ll probably be disappointed. Playing games is the main attraction, vouchers the occasional happy byproduct.

Therefore, the selection of games is quite important, since you’re going to have to put in a reasonable amount of time to get your freebies. And this is where that caveat from paragraph two makes its return.

At the time of writing, you can play Go Knots 3D, PUA – The Pickup Artist Story, Mafia City, Forge of Empires, Epic Seven, Elvenar, Big Farm: Mobile Harvest. This is a mostly solid selection, but a very limited one, without any standout titles.

This can and will change over time, with more games being added as TapChamps tempts more developers onto the service. Get involved and download TapChamps via Google Play now.

We recommend that you keep an eye on the library of supported games. If there’s one on there that you like the look of, you might as well play it through TapChamp. At worst, you’ll get an extra layer of motivation from the app’s progression system. At best, you’ll get some free stuff too. 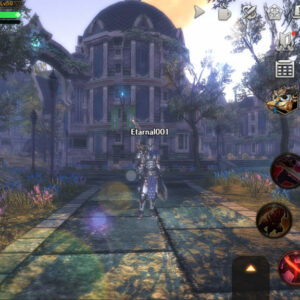 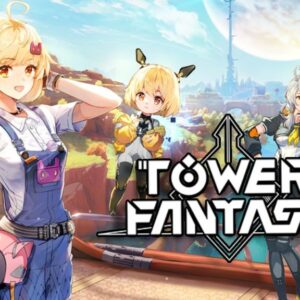 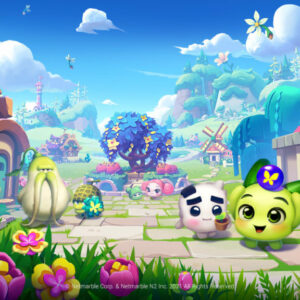 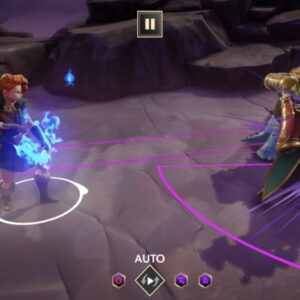 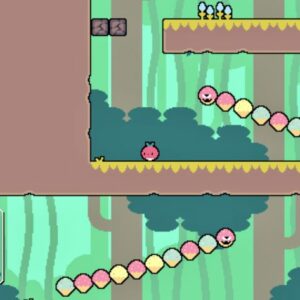 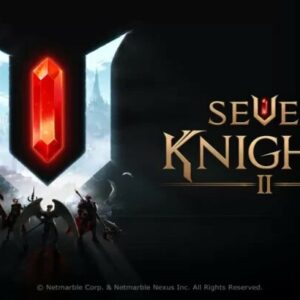 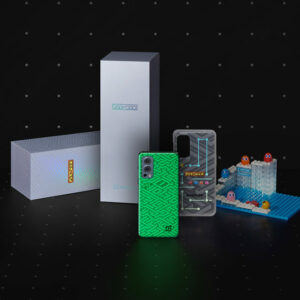 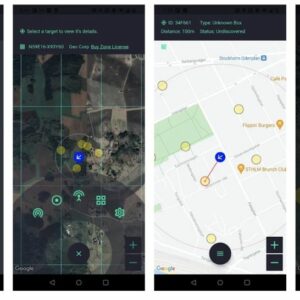